Sexual violence against children in Europe

The Council of Europe 1in5 Campaign

Sexual violence in the UK 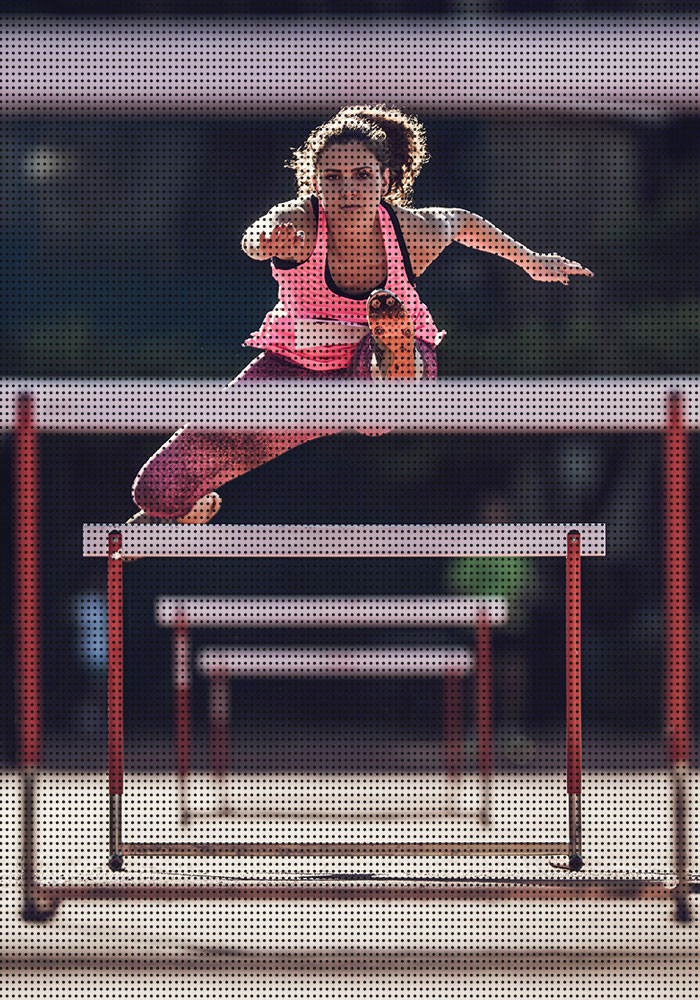 We also want to ensure that you can access specialist support services should you wish to do so, before, during or after the research.

NWG Network is a central partner and has a great deal of experience working with, and advocating for, victims of sexual exploitation and abuse. It has a range of expertise to draw upon as well as a very strong network of specialist organisations that offer crucial support services in this area.

If you have research-related questions regarding the VOICE Project, please contact the national research partner in each VOICE partner country. Details via the link below. (See also Information > Research Team).

The final report describes the structure and goals of the VOICE project and summarizes central findings. A total of 72 interviews were conducted with persons affected of sexual violence in sport. The report presents an overview of the main results of these interviews and provides in-depth insights into the life stories of individual survivors. Download the report below. 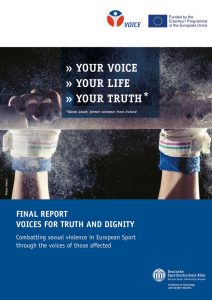 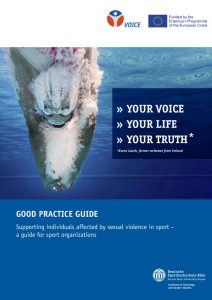 There are seven short films (4-9min.) which highlight different areas of the topic. All persons in the film are actors, yet the stories behind are the real stories collected in the VOICE-project. The films often include the voice of the actual survivor speaking in his/her own language, but you can have access to films with subtitles in six different languages: English, German, Dutch, Slovenian, Danish and Spanish.

Each film comes with a support manual including background material and instructions for using the film in educational settings. The purpose of these educational packages is to promote awareness and encourage discussion within safe and supportive environments. If you intend to use these resources within an organized sport setting (i.e. with groups), we strongly recommend that you have undertaken some form of training in relation to child protection or are supported by individuals with experience and expertise in this area.

We recommend that the packages are used within an adult group (e.g. the club committee, coaching staff) first to allow for discussion and evaluation. Where the audience includes children, parental consent must be sought in advance. Children should always be informed beforehand about the topic and content and given the option to participate or not. We also recommend that these packages are used as part of an ongoing process of awareness raising and not simply a one-off event.

Please be aware: The content of the film might upset you and those you show the film to. Please take care that you watch the films in a surrounding that offers support and the possibility to discuss the content. Further details about support services in the Voice partner countries is included in the Support section above.

Combatting sexual violence in European Sport through the voices of those affected.

This website has been produced with the financial support of the Erasmus+ Programme 2015 of the European Union. The contents of this website are the sole responsibility of German Sport University Cologne and Edge Hill University and the project network of "VOICE" and can in no way be taken to reflect the views of the European Commission.